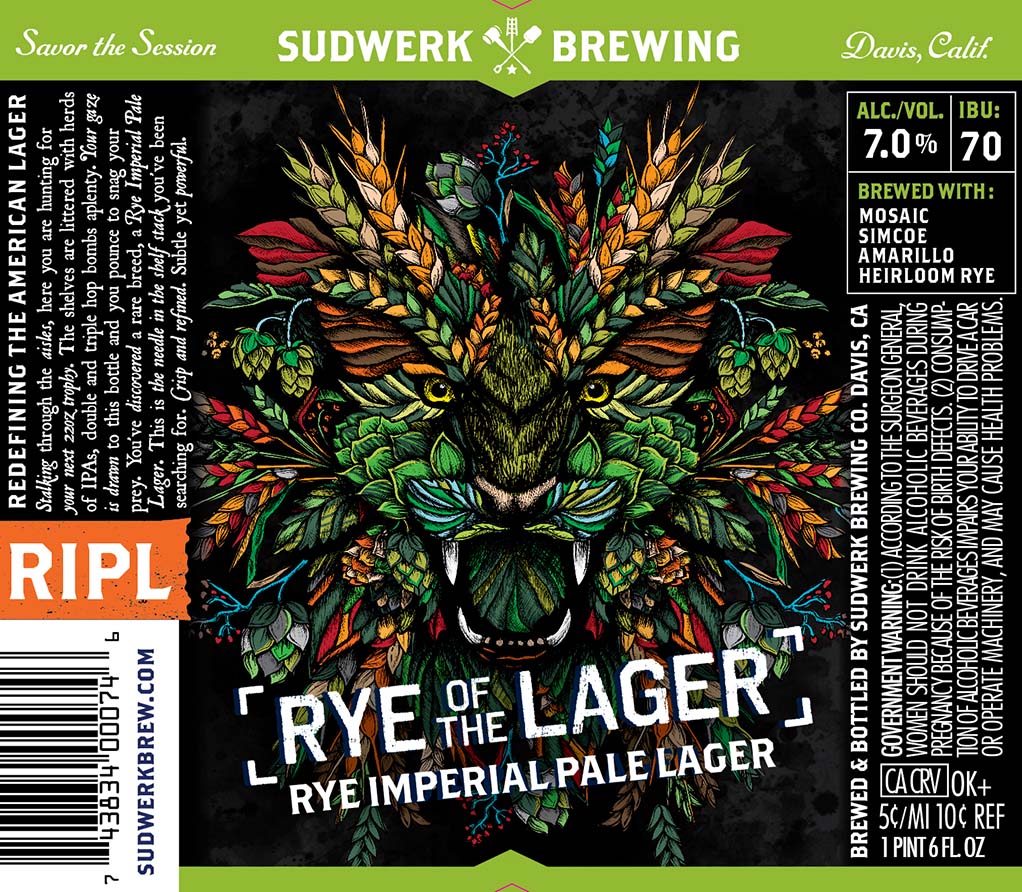 Bringing the Heart of Davis to the Central Valley

Founded in 1989, Sudwerk Brewing focused on traditional German style beers, and being a part of the brewing education program at UC Davis. The brewing company was purchased by the grandson of a founding owner, with a group of friends, and with that, a rebranding. Sudwerk now aims to redefine the American lager. Their beers vary from the classic bocks to marzens to India Pale Lagers. We love their Spring Maibock, a floral bock lager throughout this summer heat.  Their creativity has also received accolades at this year’s California State Fair, with winning in the doppelbock categories, and in the amber lager category.

We carry these award-winning styles throughout the year, and also carry their seasonal releases in the “West Coast Lager” 22oz series. A notable, and customer-favorite is their 3 Best Friends Lager, a coffee, vanilla, and chocolate lager that drinks like a deliciously refreshing porter. There is also the Big DIPL, a double india pale ale, with a strong ABV, and a light finish. A great summer BBQ beer! We’re anticipating the newest release in the West Coast Lager Series, the Rye of the Lager, an India Pale Lager with strong notes of rye, and fresh fruit. A first of its kind on the west coast! Ask your area sales rep for details on the release of this beer later this month.